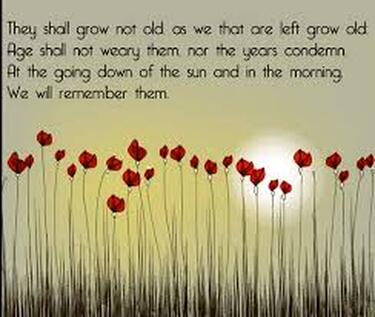 ​Anzac day 25th April 2020. A day in the year 2020, where it was difficult to share the spirit  of the Anzacs, due to social distancing of Covid 19
Gone but never forgotten.
At dawn there were candles lit in driveways and simple, solitary ceremonies in place.
We remembered them in our hearts  and memories.
Never forgotten for the sacrifices they made :
WW1,  WW2 , VIETNAM , The Cold War, Iraq and Afghanistan.
Our tribute page to our local heroes from families that remember them
"Lest We Forget" 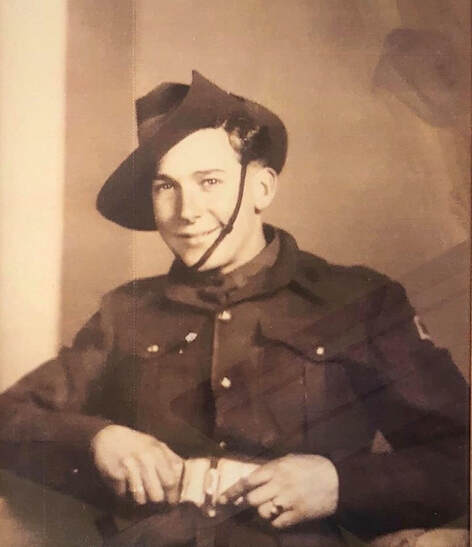 
A Tribute to Tom Harley. WW2

Tom Harley enlisted in BCOF 66th Battalion and spent two years in Japan after Hiroshima was bombed. Main job was disarming civilians of guns and swords. Searching mountain caves looking for ammunition and they found a lot. 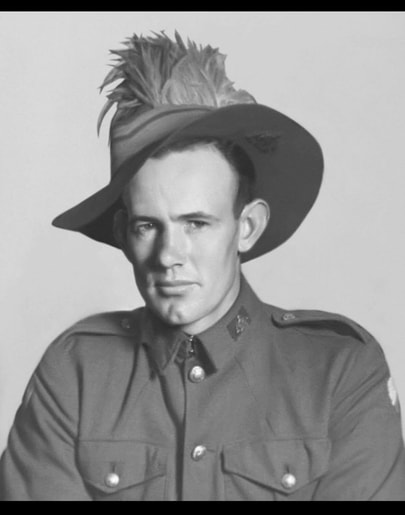 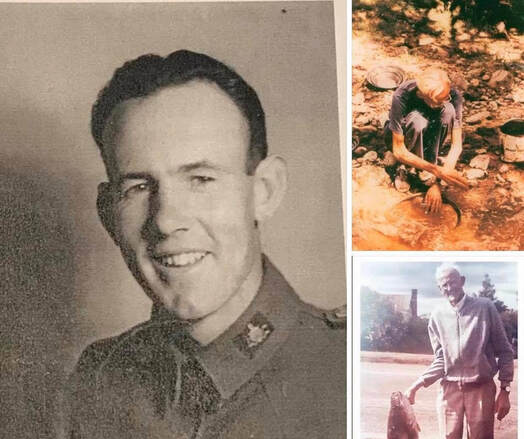 Malcolm John Rose joined the 24th Light horse Brigade in Bingara at the beginning of WW11 and spent most of his life in Bingara especially in retirement fishing in the Gwydir River and gold fossicking up Borah Creek!
Lest we Forget!
A great tribute by Carly Rose to her father.

A Tribute to Brian Hughes - Our Bingara Boy. 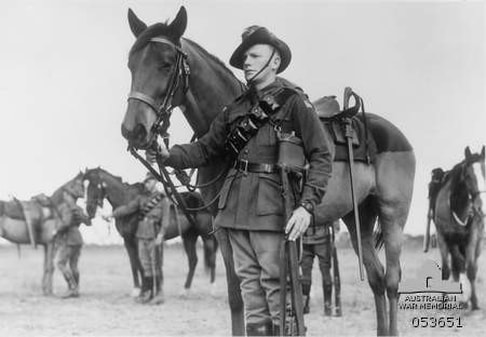 ​A Tribute to the Light Horse Brigade and the horse we came to call "The Waler".  by Marlene Brewer
​

A Tribute to the War Horse We call the Waler by Marlene Brewer.

Jan Nay and Kylie Johnson pay tribute to their family members.
Priv. George Edward Bruce and Medical Corp Nurse Doreen Bruce (Nee Heil), parents and grandparents to Jan Nay and Kylie Johnson respectively.  Served in WW2. Met and married in Wartime . Both George and Doreen lived into their 90's.
A Beautiful tribute.                 " Lest We Forget "
George Edward Bruce (grandad) born 13th April 1918 Enlisted 31st July 1941 Service dates for WWII - 22nd March 1943 to 27th November 1945 (discharged)
Rank: Private - 25 Australian Infantry Battalion Served in New Guinea Several close shaves with death - his helmet saved a bullet to his head, his water bottle saved a bullet to the side, a bullet to the boot and he was next to his mate when his mate was injured and died. Doreen Bruce nee Heil (Grandma) born 23rd January 1925. Served in the medical Corp. George and Doreen met whilst she was nursing him and married 19th January 1944 and had seven children.
Her father served in both world wars and lied about his age to enlist. He also changed his surname from Heil (heal) as it was a spelt the same as ‘Heil Hitler’.